What is happening at Spurs? It has all become a bit of a joke!

What is happening at Spurs? It has all become a bit of a joke! By Don Scully When Pochettino was sacked all those years ago, there was a replacement ready to take over, like a vulture watching its prey and then suddenly swooping. Mourinho took over, and before you could settle in your comfortable slippers and watch all the trophies start to pile up, he quickly disappeared as if Genie’s wand was ferociously waved. Then child services were called promptly by Levy to see if they had somebody competent to take over managing the senior squad (until he could find another failure). Low and behold, that child was found, and he took charge with various degrees of failures and successes. In the meantime, Levy looked here, there and everywhere for a manager and thought, yes, I’ll get that sacked fellow back. Pochettino said “yes,” “no,” depending on what paper you read… it was also reported that Poch told PSG that he wanted to leave for Spurs, only PSG denied it, then other names were put in th
Post a Comment
Read more 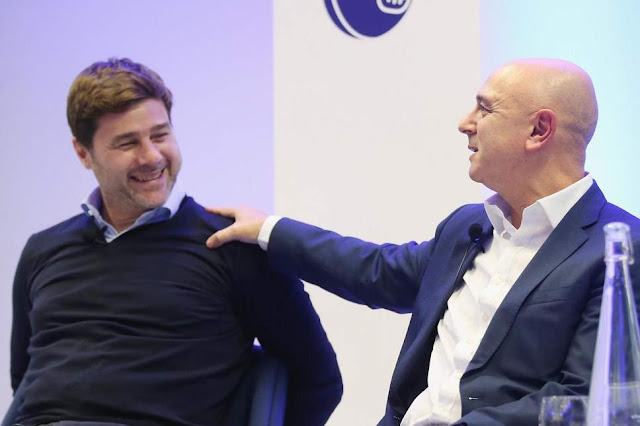 Send in the Clowns: do we want failure back? 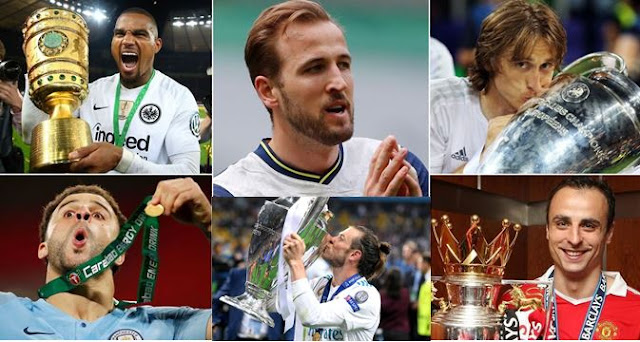 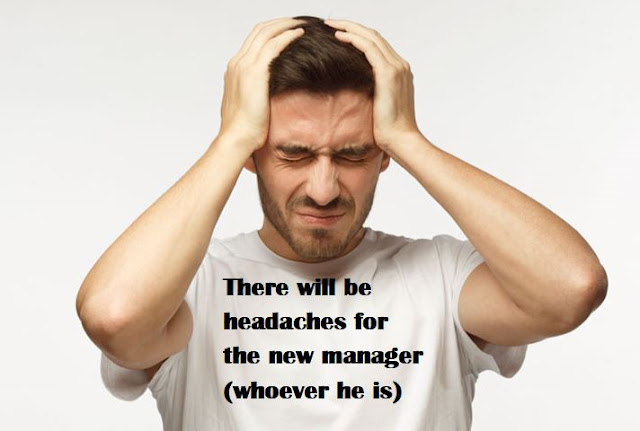 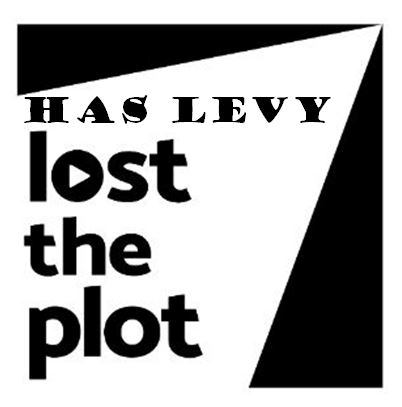 Has Levy lost the plot 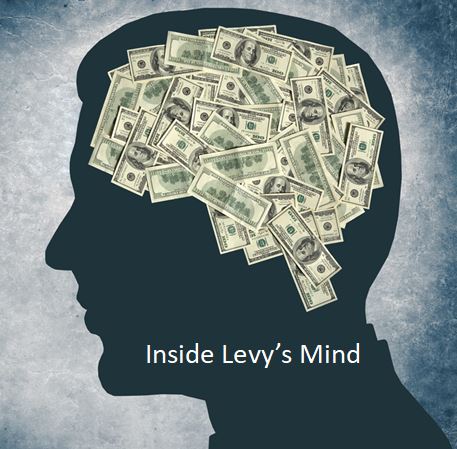 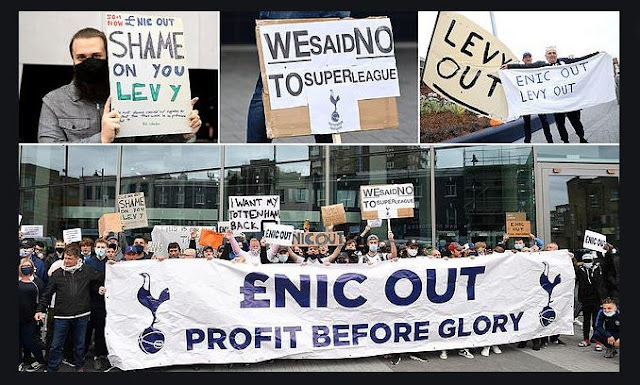 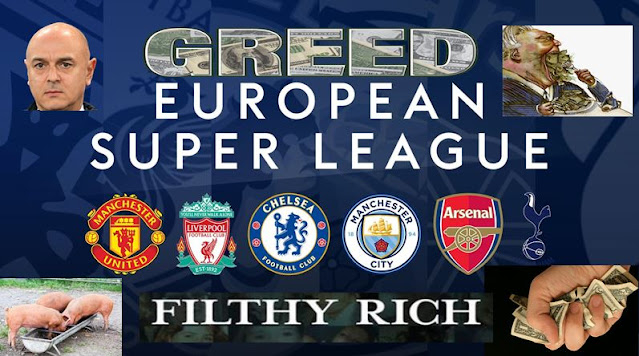